On December 21, 1965, a petition was filed with the Routt District Court under the Water Conservancy Act of the State of Colorado, in order to plan and develop water conservation projects in the Upper Yampa Basin. The newly formed District was organized in March of 1966 for the purpose of conserving, developing, and stabilizing water supplies within its boundaries.

The District encompasses Routt County and a portion of Moffatt County and is divided into three divisions, with three (3) directors representing each division. The nine (9) directors were to be appointed by order of Court. In 1965, the following were selected by the judge to serve on the Board of Directors: Loy Ardrey, Eve Chesney, John R Fetcher, Jim Funk, Charles Gregory, Kelly Klumber, Sumner Hockett, Bob Lyons, Wes Signs, and Elvis Starbuck.

The District encompasses Routt County and a portion of Moffatt County and is divided into three divisions: Division 1 (Hayden area), Division 2 (Steamboat Springs area), and Division 3 (Oak Creek/Yampa area). The nine members of the Board of Directors, three representing each Division, are appointed by the District Judge to serve staggered four-year terms. When the District was organized in 1966, the judge selected the following to serve on the Board of Directors: Loy Ardrey, Eve Chesney, John R Fetcher, Jim Funk, Charles Gregory, Kelly Klumber, Sumner Hockett, Bob Lyons, Wes Signs, and Elvis Starbuck.From its inception in 1966 until just before his death in 2009, John R. Fetcher served as the general manager and secretary of the District.

The District was formed on the basis that properties within the District would benefit through conservation, development, and stabilization of water supplies for agricultural, industrial, municipal, and other beneficial uses. This led to the construction of Yamcolo Reservoir, located in the Flattops near the headwaters of the Yampa River, in 1980 and Stagecoach Reservoir, located southeast of Steamboat Springs, in 1989.

Early-mid 1960’s Yamcolo Reservoir was conceived by ranchers in the Upper Yampa Valley and the Toponas Bason to alleviate frequent shortages of irrigation water.

1977 UYWCD secured a commitment for the annual purchase of water from Colorado Ute Electric Company, providing a catalyst for initiating the construction of Yamcolo Reservoir.

1983 UYWCD Board of Directors conceived Stagecoach Reservoir to serve as a reliable source of water for the growing population and economy of Northwest Colorado. 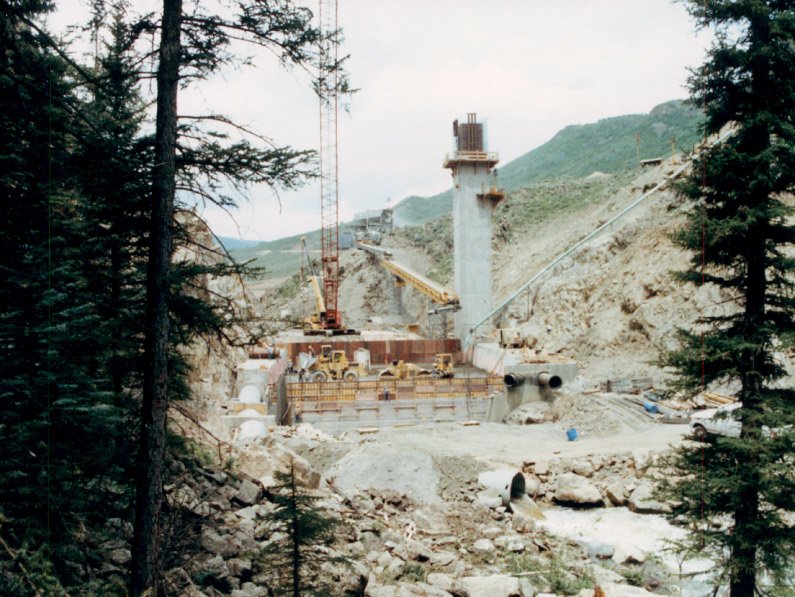 1988 Construction of Stagecoach Dam was completed in 37 days by ASI-RCC, Inc, who worked around the clock using a new method of construction called roller compacted concrete (RCC). 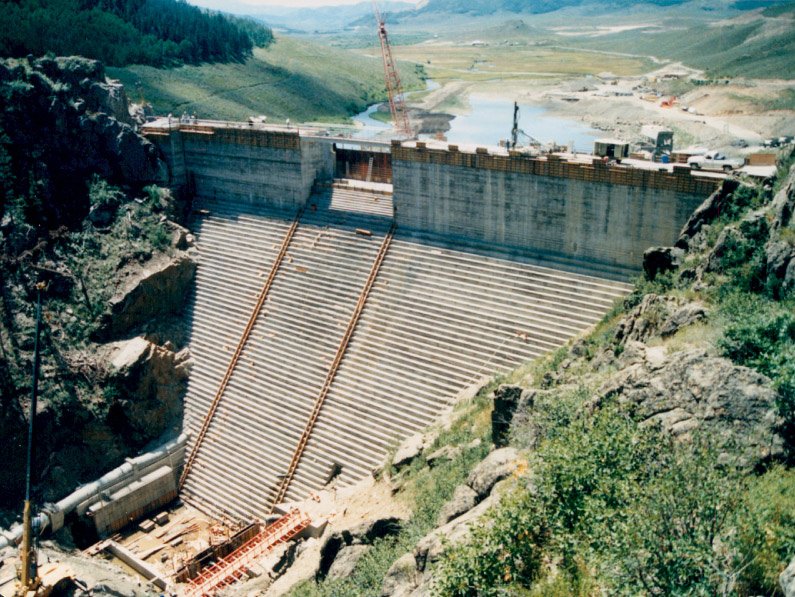 2007 UYWCD Board of Directors initiated the process of raising the height of the dam at Stagecoach Reservoir by 4 feet. 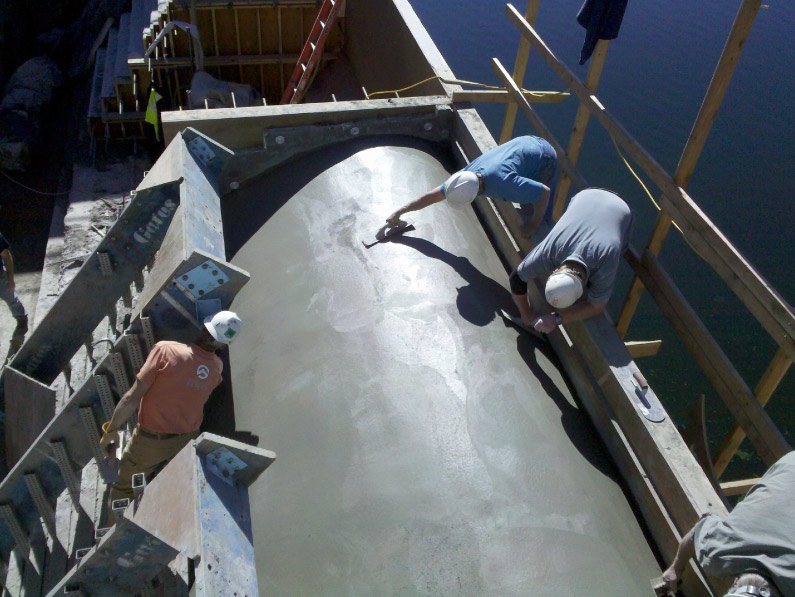 2011 Construction of the raise of Stagecoach Dam was complete.

John Fetcher was born in Winnetka, IL on January 1, 1912 and graduated from high school there. He earned his bachelor’s and master’s degrees in electrical engineering and business from Harvard University in 1935.

Upon graduation, his first engineering job was with Babcock and Wilcox, who were contracted to build the penstocks for the Hoover Dam. Fetcher also worked as an engineer in Europe building stainless-steel railway cars in the 1930’s. He returned to the U.S. and decided to purchase a ranch. After searching for land across the West, John and his wife, Clarissa, moved to the Yampa River Basin in 1949.
Fetcher was surprised to see that in the upper end of the Yampa River basin, the water flow drops to a trickle by July when the snowmelt is gone. It was apparent to John that storage of the water from snowmelt in the basin was the only solution for agriculture in the valley. In 1967, Fetcher developed Steamboat Lake on his own land.

During the mid 70’s, President Jimmy Carter was vetoing reservoir projects in the Midwest. Fetcher met with President Carter and was quoted as saying “Mr. Carter, it is hard to conserve water if you don’t have it”. Former US Representative, John Salazar of Colorado called Fetcher “a true icon of Colorado” saying that “he was a caretaker of our precious lands” and understood “that water truly is the lifeblood of the West”. Fetcher significantly impacted the landscape of Northwest Colorado.

A Few of Fetcher’s Accomplishments: 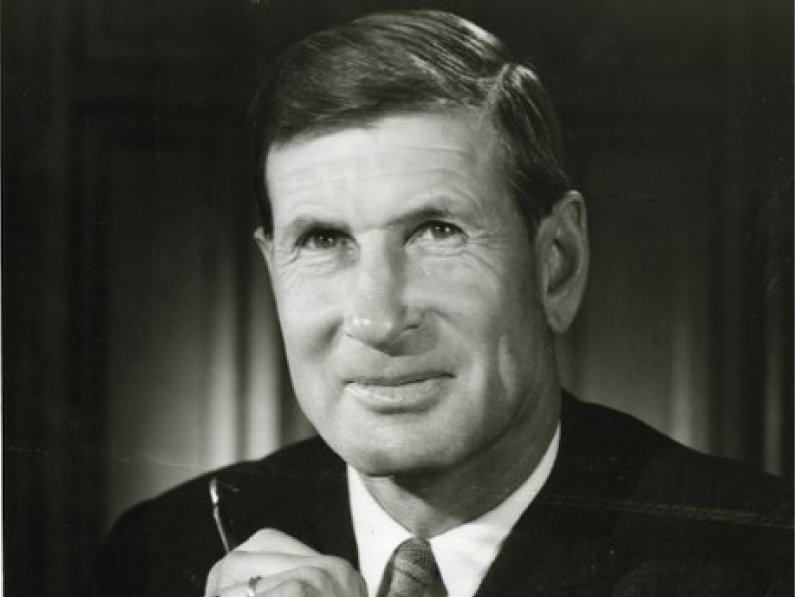 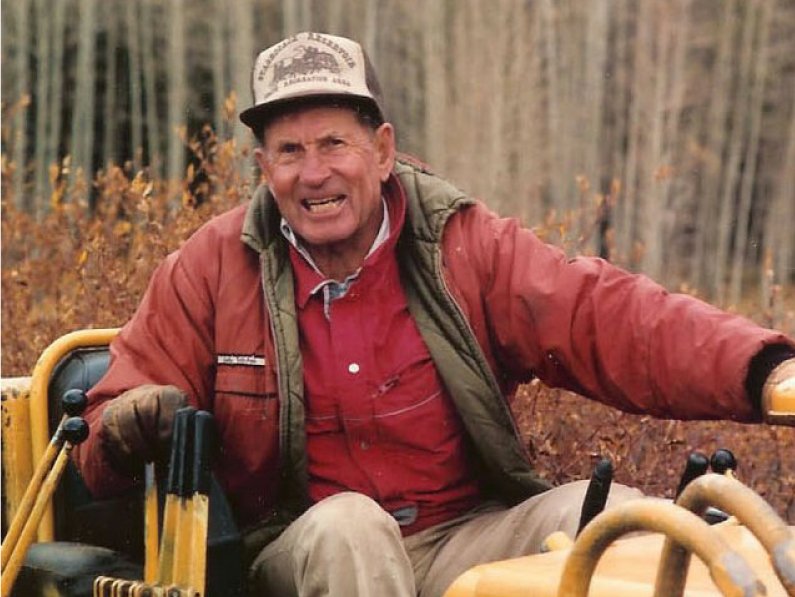 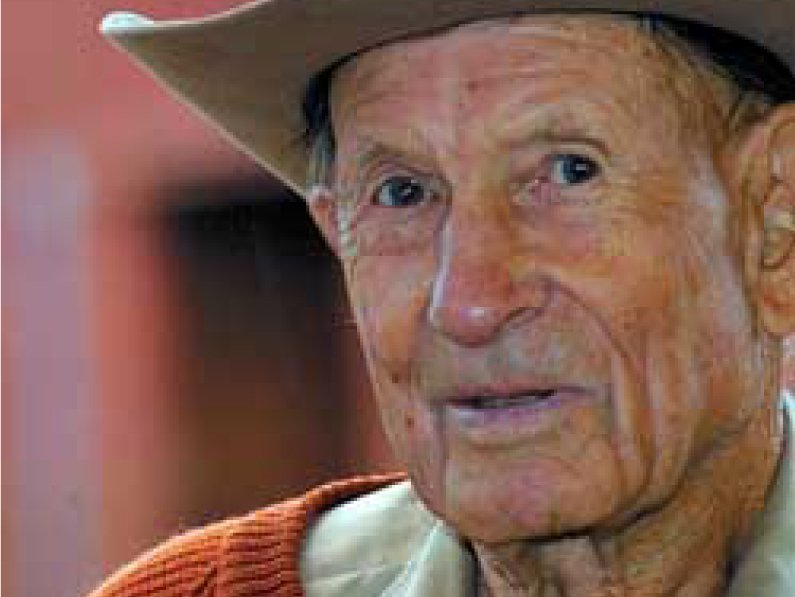